Gold is a precious metal, formally known as the chemical element Au, atomic number 79 a member of the metal family; soft, yellow, easily formed into many things highly valued since the dawn of modern man.  This element is found all over the earth and our solar system. 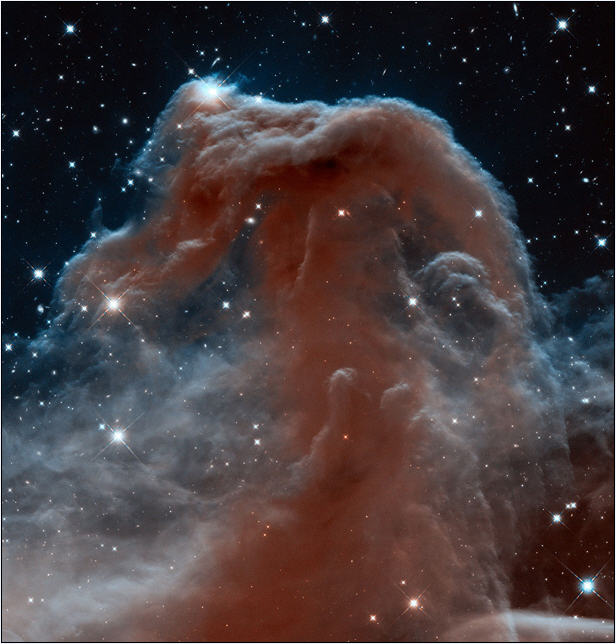 Scientists mostly agree that the 96 common elements were created in the early second generation stars 10 billion years before our current system¹ and as those stars went super nova they threw out their elements and these were caught up into the formation of our planets and stars.  The heavier metals such as gold, lead, and bismuth, were forced inward into the earth’s mantle and crust.  The amount of gold on earth is so minute, limited, and rare in comparison to other elements found.

Gold has been found in just about all civilizations known in history of modern man and it has not been bound by borders being  found in ancient Egyptian’s, Mayan’s, Incan’s, Greek and Roman ruins all over the earth.

It is believed that gold was used to honor rulers and Gods as far back as 2450 BC.² Gold has always been associated with water as in being found in or near water sources such as creeks and rivers.  As populations advanced

they began mining and using gold as a standard means of trade. It was when Romans rose to power that gold was standardized approximately 79-160 AD.² Since that time, not much has changed, basically, all ruling nations have relied on gold to back their currency/trade systems.

In the United States of America gold was being mined on a small level in the late 1700’s. It was the find of a 12 year old boy named Conrad Reed in 1799 that is noted as the first discovery of gold in the United States³. They were unsure what it was.  His father used the stone as a door stop until he went to market in 1802 and showed it to a jeweler who knew what it was. The jeweler paid $3.50 for the stone. This set the stage for full scale mining in North Carolina in 1831 once the veins were found.³ Mines were utilized heavily; operating under the General Mining Act of 1872 until 1942 when the government shut all mining down because of WWII with the Limitation Order 208. It wasn’t until 1980’s that mining got a stable foothold again.  Mining has taken place in many American states some with more success than others. Currently Nevada has the highest ranked production and the United States is the third largest producer of gold in the world. 4 Arizona and California making large contributions as well.

There are several methods of extraction of gold and its associated precious metals.  In the

beginning gold could be simply picked up off of the ground by hand.  In some cases large heavy stones were found. They mostly lay in the creeks and river beds where ancient rivers flowed; leaving exposed land.  Later people needed to sift the earth in these areas to find flakes and dust, this was called panning. 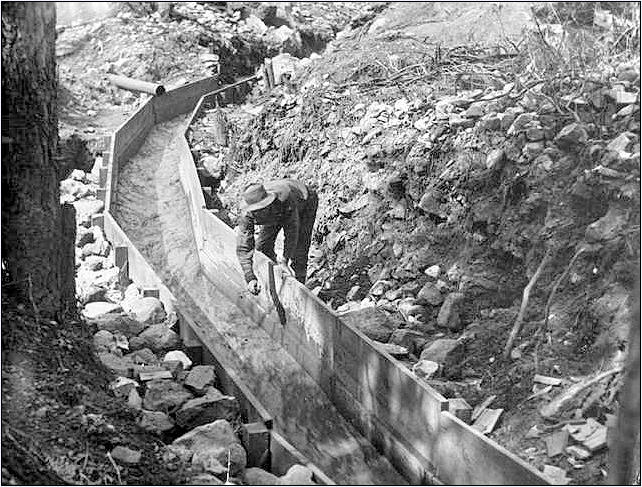 There was a development of panning that evolved into more modern methods of extraction that used layers of screens whereby the silt and rock and water moved through them known as “sluice boxes”¹².  Once this type of method became more difficult to use (although is still used today) chemical leaching became the next way to gain the rare metal from the earth.  This method uses different chemicals to separate the gold from the other elements. Mercury was the first to be used in approximately 1000 BC, but is highly poisonous in its gas form. The most common is cyanide leaching and has been used for many years. “All hydrometallurgical gold extraction routes use a leaching step to produce a gold solution as an intermediate product.”¹³ This is also part of the smelting process of the alluvial sediments and refining of gold.  “Washing, amalgamating with mercury, chlorinating, cyaniding, and smelting”¹4 have led to the use of more modern methods. Many have been experimented with and used over time, but many prefer the old proven ways.

However, after extraction gold refinement is an interesting process. The sediments that are brought in by the bucket loads are crushed into powder like substance called “pulp”. It is then treated with chemicals then heated. Each element has a very different melting point thusly each element graduates out at different levels. The gold, silver, platinum and others come out of the mixture and get processed individually. Sometimes electrolysis is used depending on the agent employed to conduct the refinement.  The gold is formed into bars and stamped for its purity.  This process (smelting) has been used by most all ancient civilizations.  The process has only been improved upon by today’s technologies.

Gold is thought to be extremely undervalued in the financial market.  Many sources in recent publications all point towards this.  One notable source is Chris Powell, Sec./Treasurer of the Gold Anti-Trust Action Committee Inc. (GATA.org) makes sound arguments on the suppression of the values of gold by the government in GATA’s October 2013 articles along with several others he has published. He argues the plight of gold against that of the Central Banks. 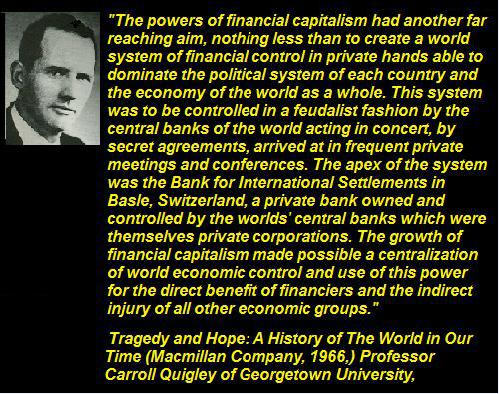 He is not alone German asset manager Dimitri Speck argues that governments suppress and manipulate precious metals including gold in his publication of “The Gold Cartel”; he states that he does not feel they can continue this for much longer. ¹¹ Recently in an interview with Jim Rickards, an investment banker and advisor from New York and now author; argued that “gold is not a commodity that it is money”²¹; that the paper dollars are just that paper and that gold does not change, the value of the paper does, so that the best time to own gold is when the paper is weak and or is crashing which he predicts is going to happen. ²¹ He is not alone in this, Peter Schiff a well known analysist, is also predicting the collapse of the dollar. See his interview on CCTV, he has even published books on it. He believes it will be far “worse than the 2007 collapse”. ²² The fiat system that the bankers and many governments rely on will fail, it cannot continue to support itself. By elimination owning gold will be the salvation of those smart enough to have it on hand; oldest form of standardized trade that the human race has known.

Because of its own limitation on the Earth, gold is one of the most valuable elements known to man.  It has been used by every civilization as trade, and to adorn rulers. It has been sought after by every government and man wishing security and prominence.  Gold is and has always been the standard of trade because it has human meaning and is a limited substance.

²CMI Gold and Silver Inc. (2014). A Brief History of Gold. OnlyGold.com. Retrieved on May 06, 2014 from:  http://www.onlygold.com/TutorialPages/HistoryFS.htm

¹³Technic.com. (2014). Gold Leaching.  Mining and Metallurgy. Retrieved on May 07, 2014 from: http://www.miningandmetallurgy.com/gold/html/gold_leaching.html