What Work Has Been Completed On The First Mine?

The following assessment work has been performed on our Oro Gold Mine in Arizona:

100 hole percussion core sample program as deep as 385 feet close spaced approximately 50 feet apart showed higher AU oz/ton then 36.78 acre test shown below. This core sample program showed an identified deposit with demonstrated potential but not a proven reserve defined ore body since it was not done to International ISO/IEC 17025-2005 standards.  Our mining engineers say we could do a bulk sample for low cost at narrow intersects and test by pad/cyanide on site to show the area as provable/minable but not as a proven reserve. They also said we should be able to utilize drill collars to do a prove drill program to identify each hole and do an audit assay to NI 43-101 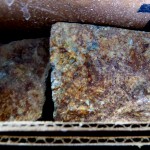 reporting standards tying in this core sample data to demonstrate 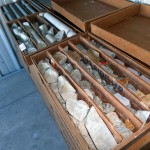 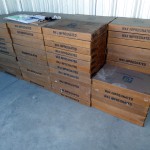 The physical core samples that we obtained with the purchase of the mine are stored in Nogales near the mine for easy access by our mining engineering staff and a prove drill tie in may cost around $35,000.00. 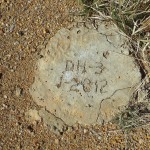 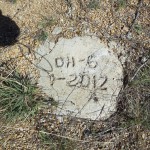 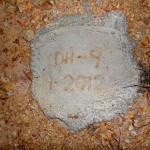 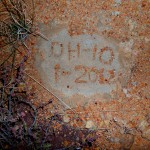 The program entailed twelve vertical HQ size diamond drill holes to a maximum depth of 100 feet to confirm historic near surface test results for a total of approximately 1200 feet of diamond drilling to assess gold mineralization in four main target areas. The test area was a 2000 ft N-S by 800 ft E-W (610 meters N-S by 244 meters E-W) section of the entire 1,632.14 acre mine or around .06 sq mi or approximately 36.78 acres. 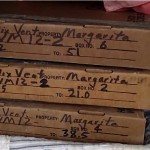 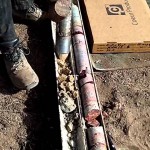 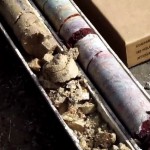 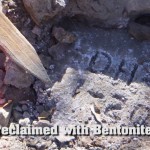 The samples were taken to an accredited laboratory recognized to International Standard ISO/IEC 17025-2005 in Tucson, Arizona. Gold analysis was done using a combined process of Fire Assay pre-concentration followed by an Atomic Absorption finish. This is considered industry accepted procedure.

Core samples were collected, selected, handled and delivered to the laboratory in Tucson, Arizona by an independent Registered Geologist in charge of the QA/QC program on this project.  Sample procedures were followed that meet the requirements for NI 43-101 reporting.  Standards and blanks were inserted at prescribed intervals in each hole as well as a second re-sample of one reject material interval from each hole.  Standards were provided from a reputable independent geochemical contractor.  This was in addition to the Tucson labs independent internal standards for QA/QC procedures.

For check assays, select pulp samples  were shipped from the laboratory in Tucson, Arizona directly to an ISO accredited lab in Reno, Nevada by the Tucson lab’s employees as requested by the previous claim optionee. The Reno, Nevada laboratory tested the pulps for gold via fire assay with gravimetric finish. Two standards and one blank were included for QA/QC purposes.

For the audit assays, select pulp samples from all holes were shipped from the initial assay lab and the check assay lab to the third test facility in Canada (an ISO accredited lab) as requested by the previous claim optionee. The pulps were tested for gold via fire assay with gravimetric finish. Standards and blanks were included in pulps for each hole for QA/QC purposes by the previous claim optionee in addition to the lab’s independent internal standards for QA/QC.

Past Historic Assay Testing And Drill Programs That Have Been Performed On The Property. 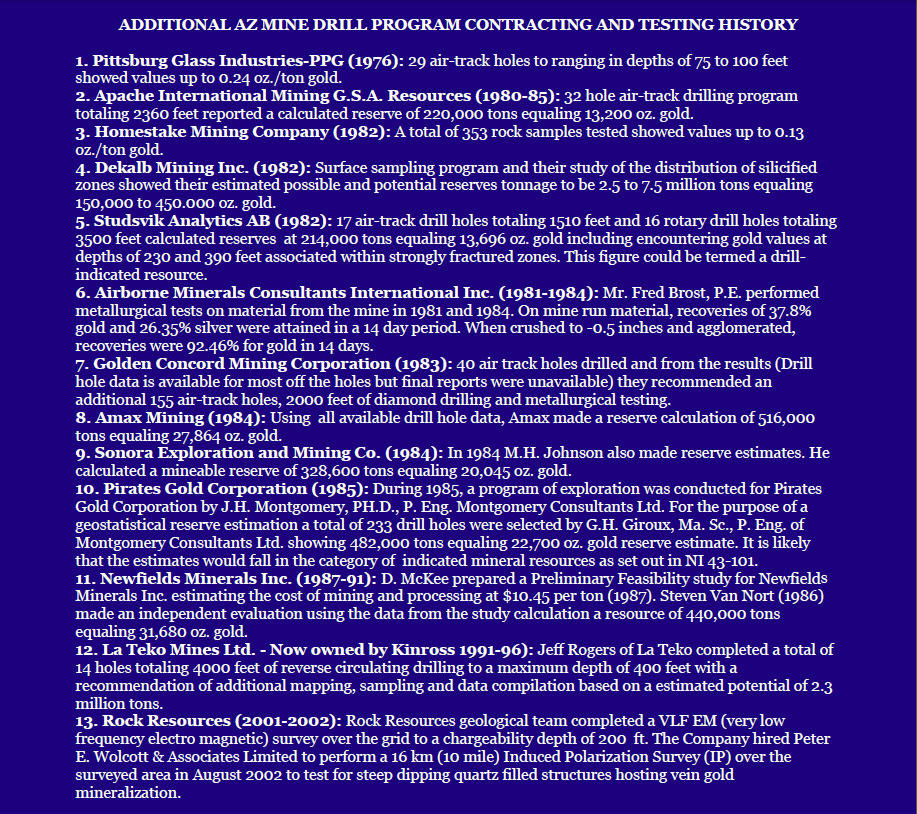